You are here: Home1 / accomplishments 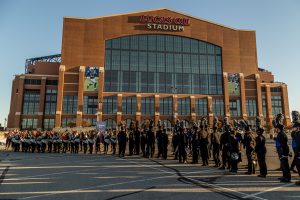 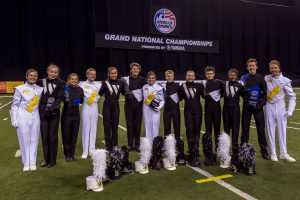 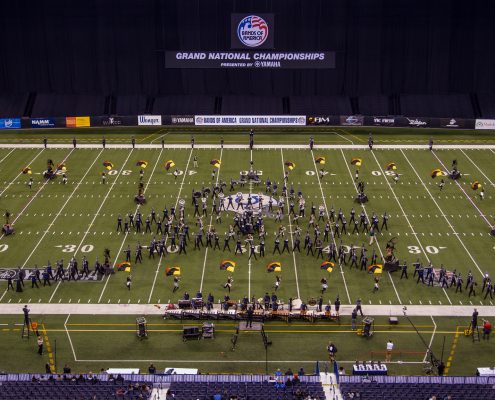 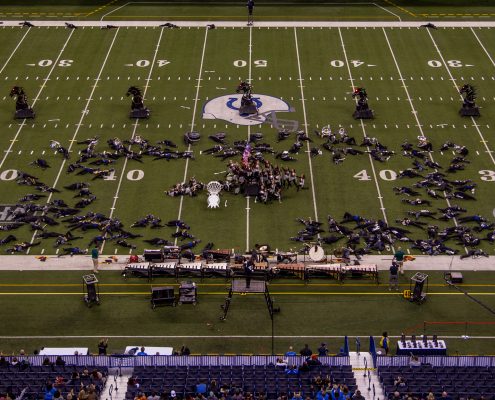 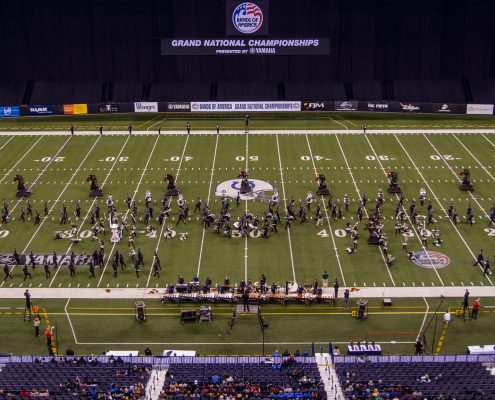 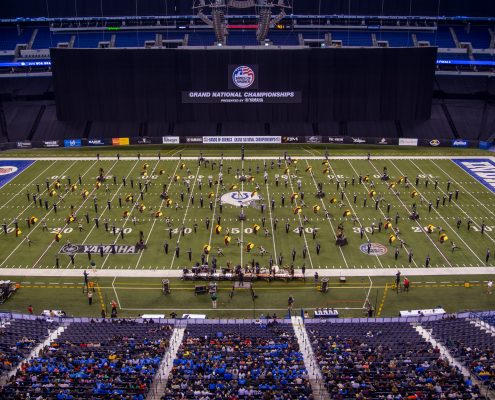 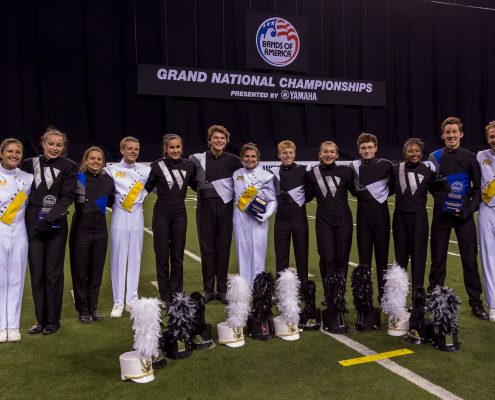 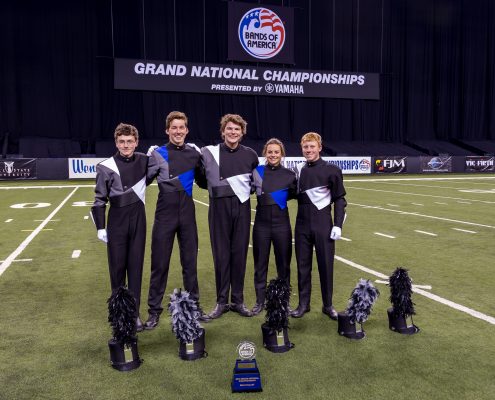 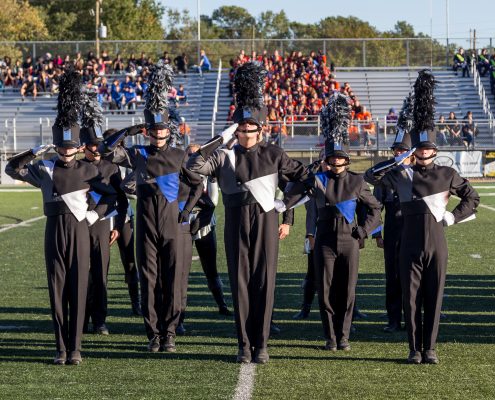 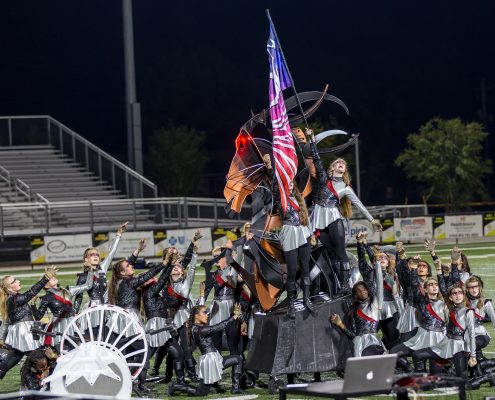 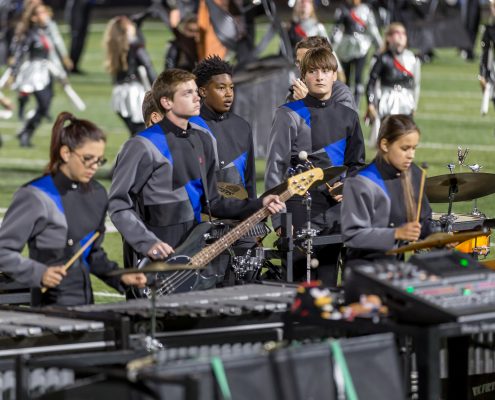 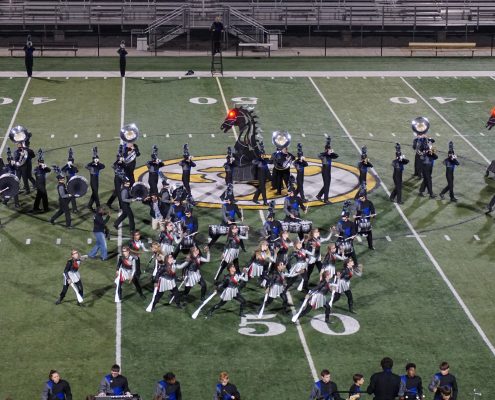 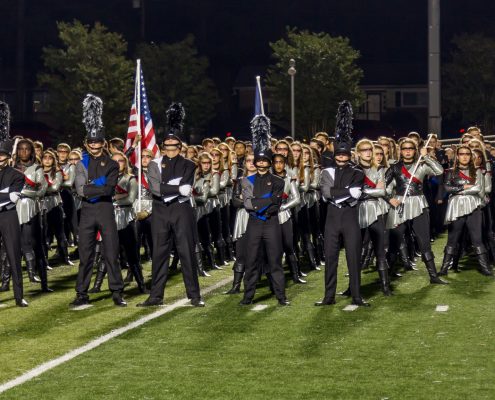 Sorry, no posts matched your criteria