The Byrnes A Winter Guard (“JV”) is made up mostly of 9th and 10th graders and is for members who would like to one day be on Open Guard. The A Guard is extremely competitive in the circuit, having won several CIPA circuit championships in several classes as well as appearing in WGI Regional finals consistently.

The Byrnes Spin Club is open to all Byrnes, Florence Chapel Middle School, and D.R. Hill Middle School students. The Guard is an introductory unit for members that are new to the activity. Spin Club competes in the Regional AA Class in CIPA, and were circuit champions in 2013. 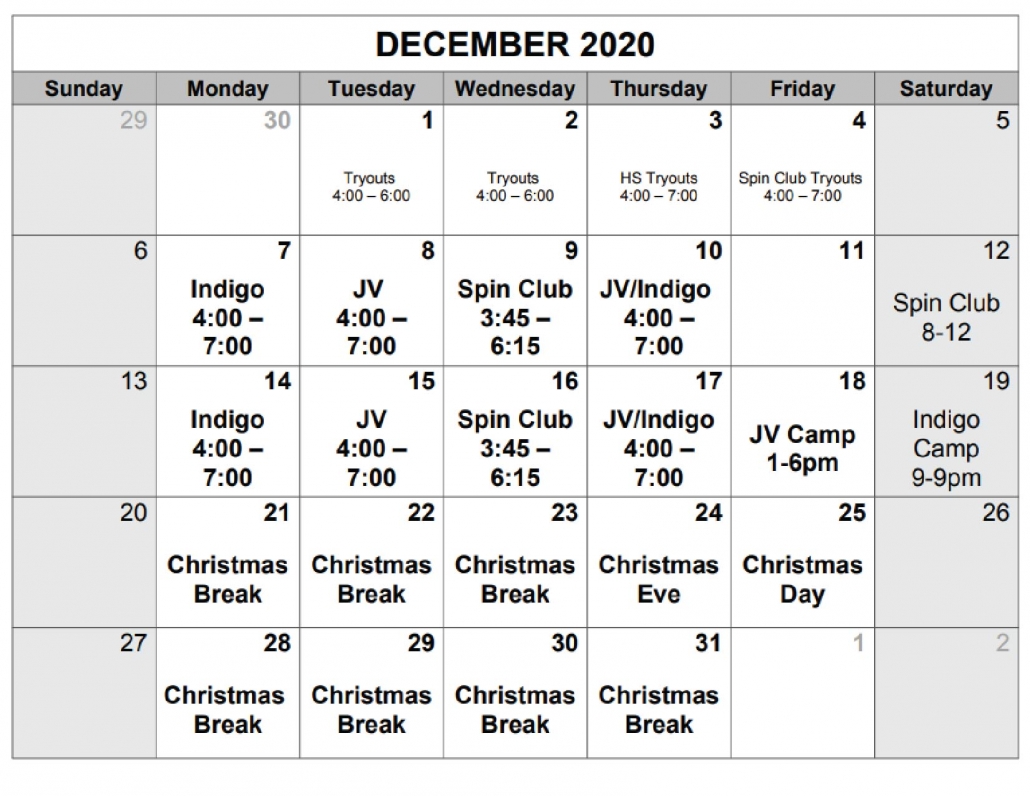 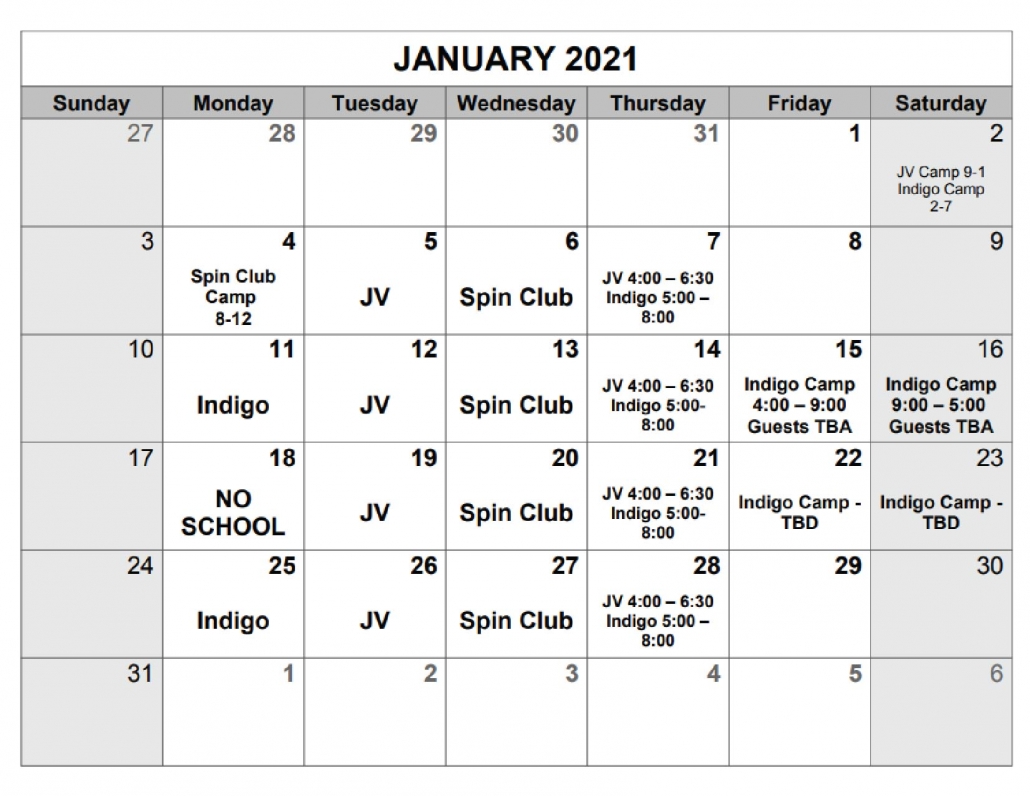 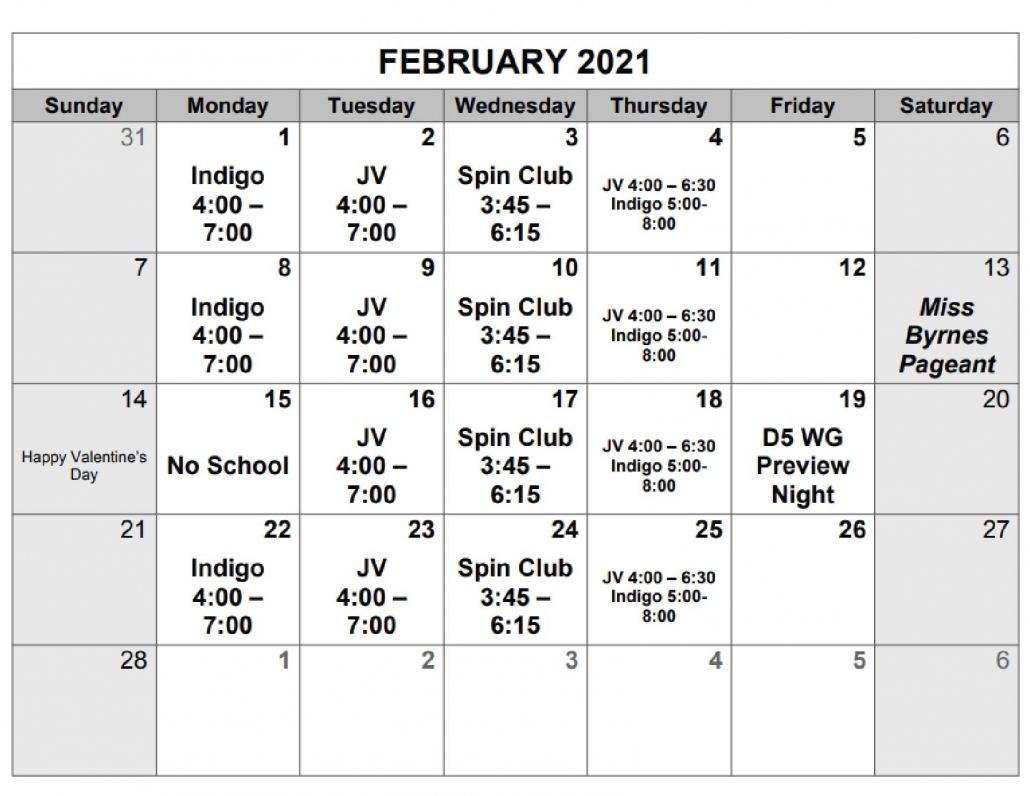 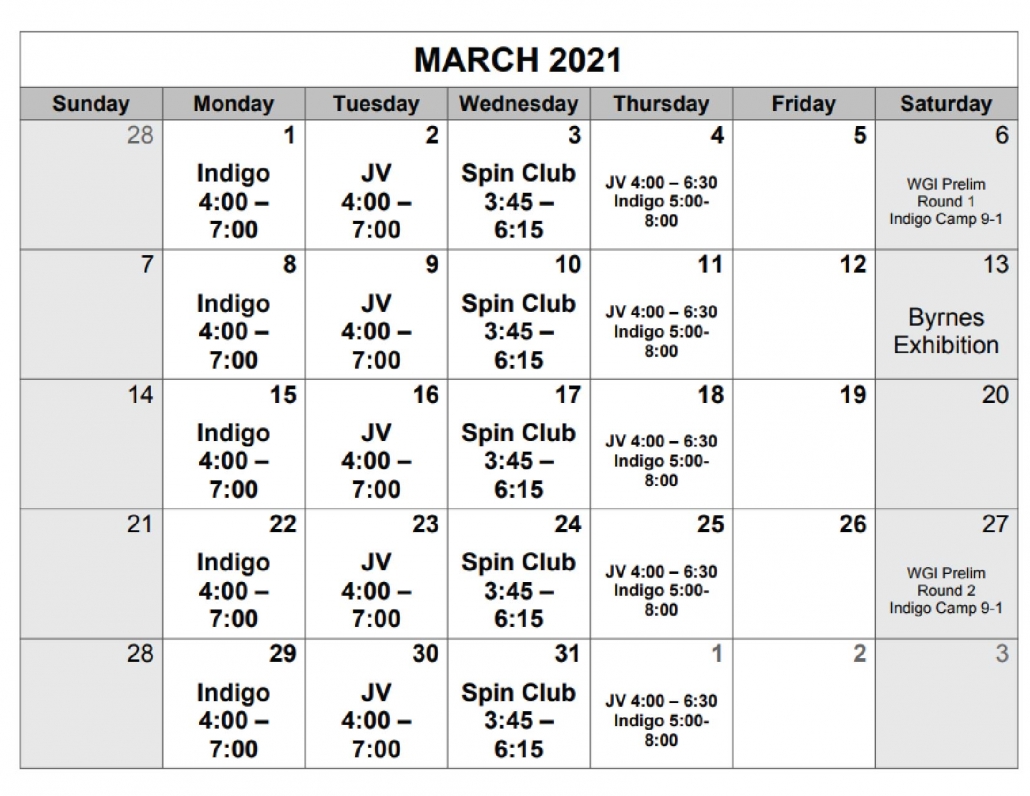 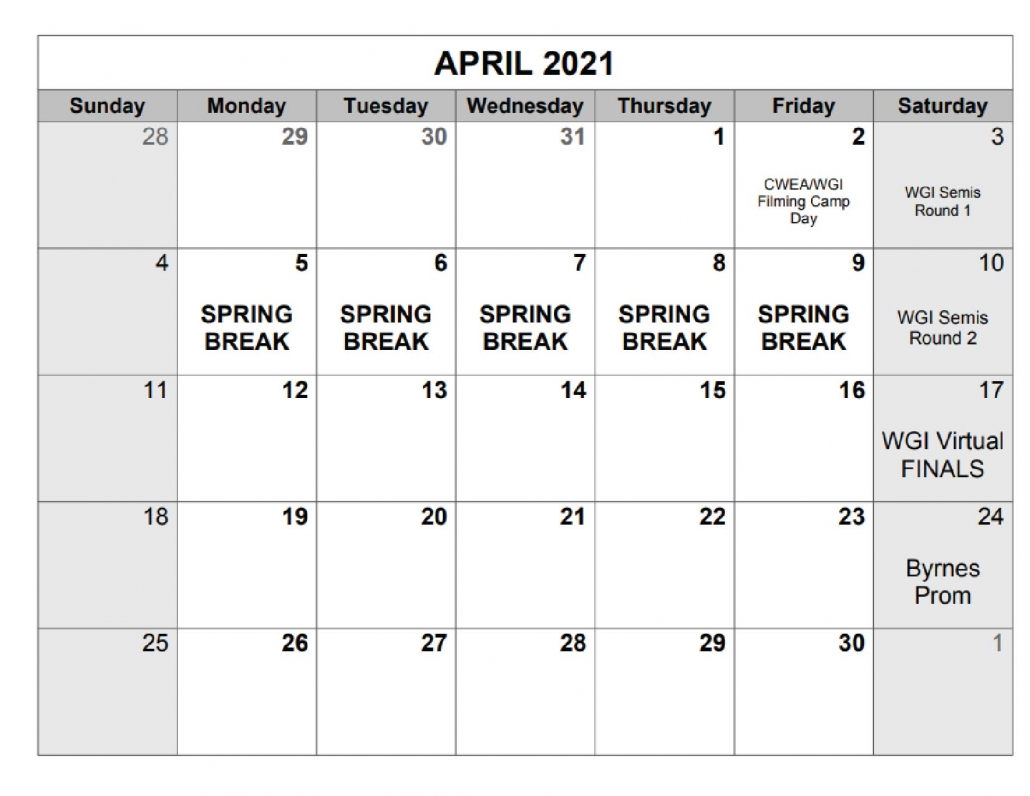