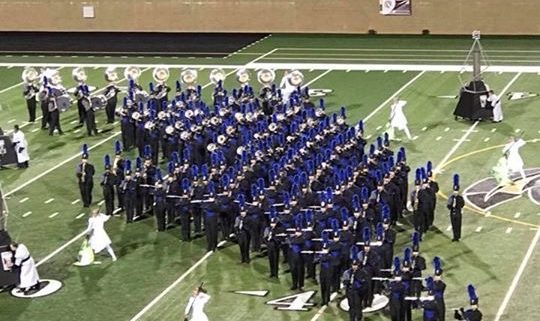 Twenty-three marching bands from both South Carolina and North Carolina competed for top honors in the Reservation Tournament of Champions.  The Rebel Regiment would like to congratulate the other competing bands and extend its thanks to its host, the Gaffney High School Band of Gold, for a wonderful competition again this year.

Gallery – RR at The Reservation Tournament of Champions in Gaffney, SC...